Everybody says that they do performance testing. But do you do it right? Are you sure that the interpretation of the numbers, or even the number themselves, has really something to do with the truth? In this talk, we will identify some of the common bad practices and mistakes while doing performance testing. We will try to answer questions like: * What is the difference between latency and throughput testing and what to be careful about? * Am I using the right number of stressors during the test? * How to compare two performance results? * How do I prevent performance regression from happening? * ... and more.

Get the most from the testing on the local machine (UA)

We’re often complaining about the test environment while developing autotests for web applications UI. Where to deploy the app under the test? How to manage external dependencies and in what way configure test execution? The case gets more complicated when a developed application that needs to be tested is running on localhost by default (like some java apps do), while not in production, that tends to limit the variety of possible combinations of operating systems, browsers, etc during the testing. Also, it requires some extra efforts on supporting the test infrastructure and configurations. In this talk, I’ll show by example on how to build a simple but complete setup for test automation by using a pretty common set of tools like Selenide, Docker and BrowserStack that will help to avoid some issues with test environments and get the most of using your own local machine during test automation.

For organizers and visitors of the events: 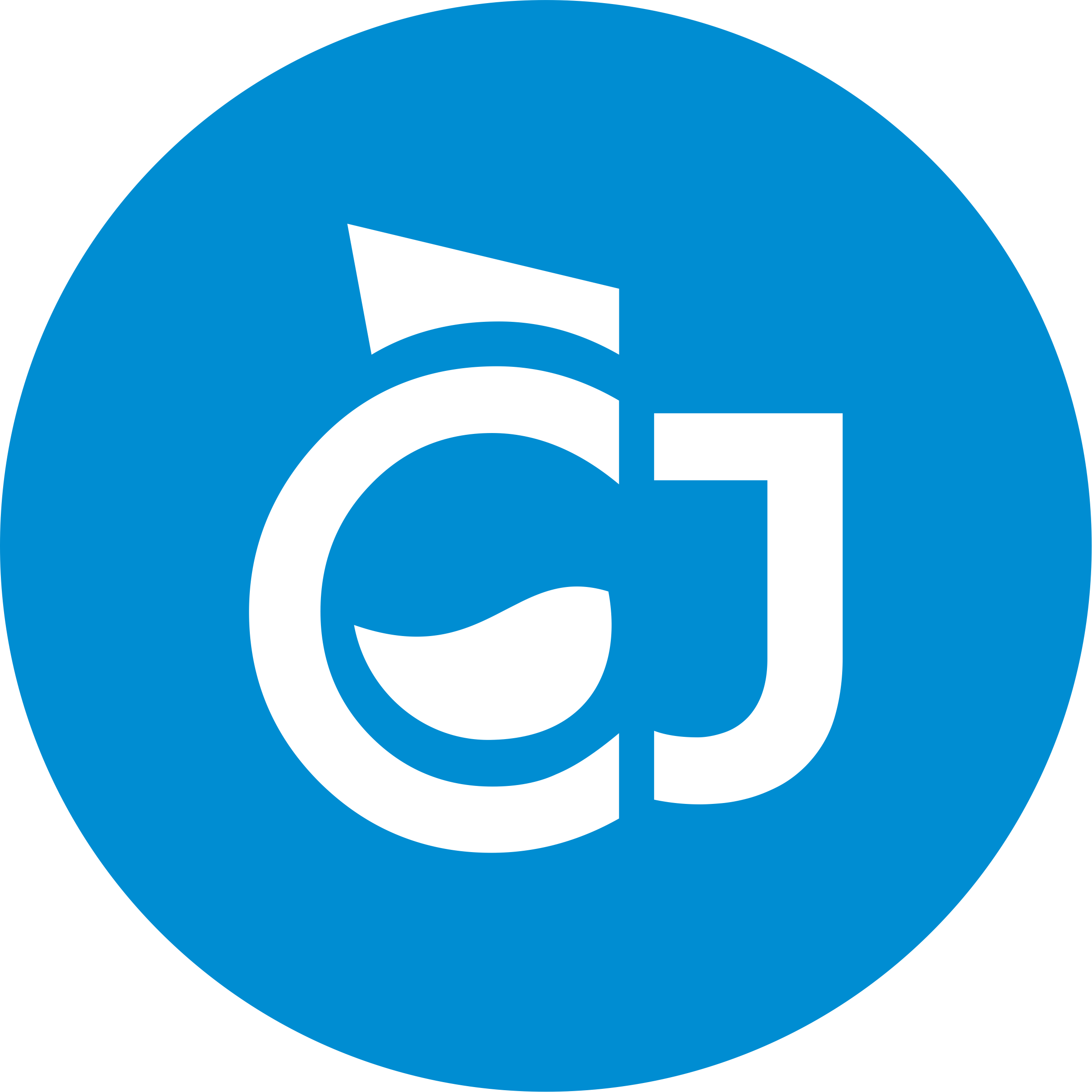 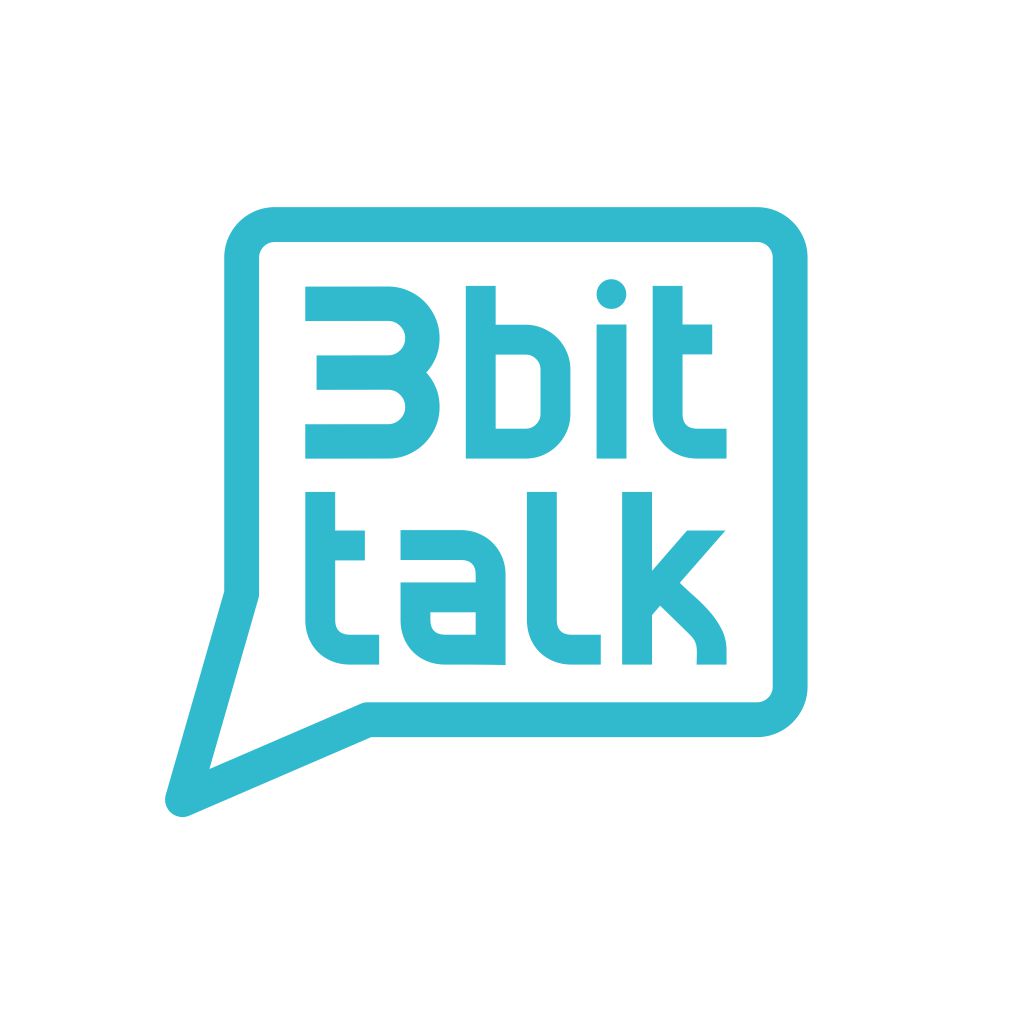 Share a link to this event on social networks and get a discount.

Or send an invitation to your friends.

Aleksandra
22:16
Hey. Do you want to go with me to the speech of Architects?
Aleksandra
22:17
Hey. Yes of course. This is my favorite band. just tell me a little about yourself first